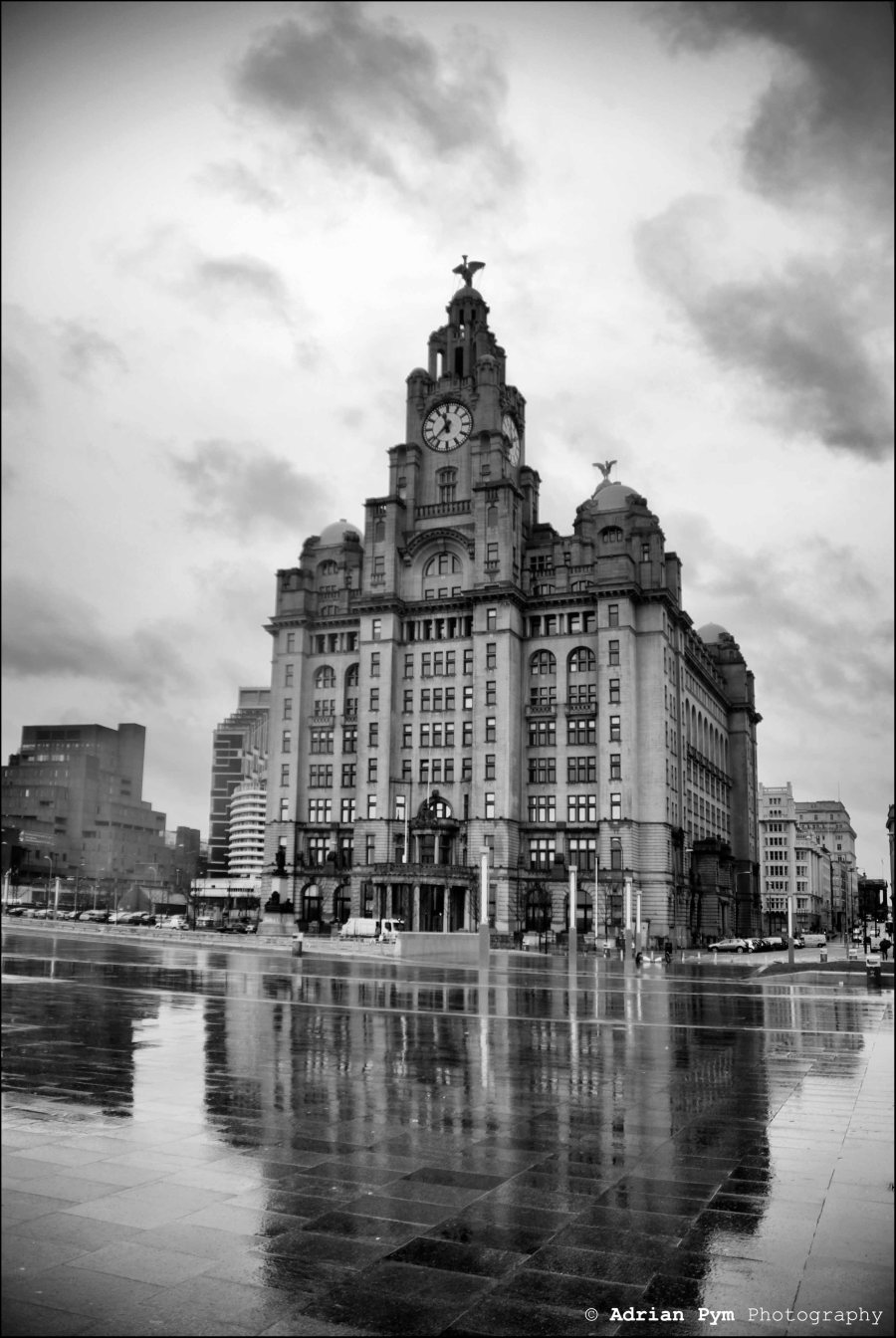 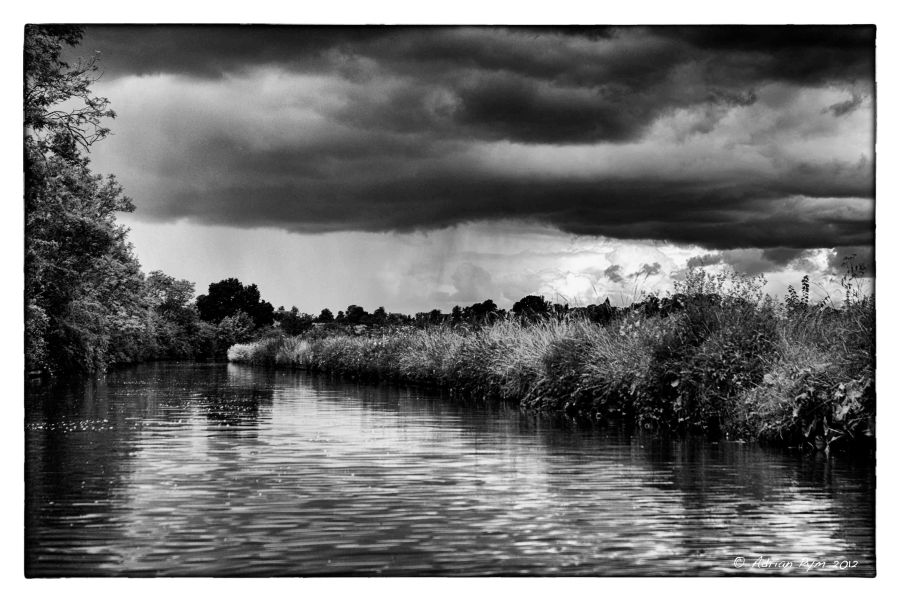 Coventry Market car park from the Ikea restaurant.  Weather too miserable to venture outside!

This is how the day felt….. 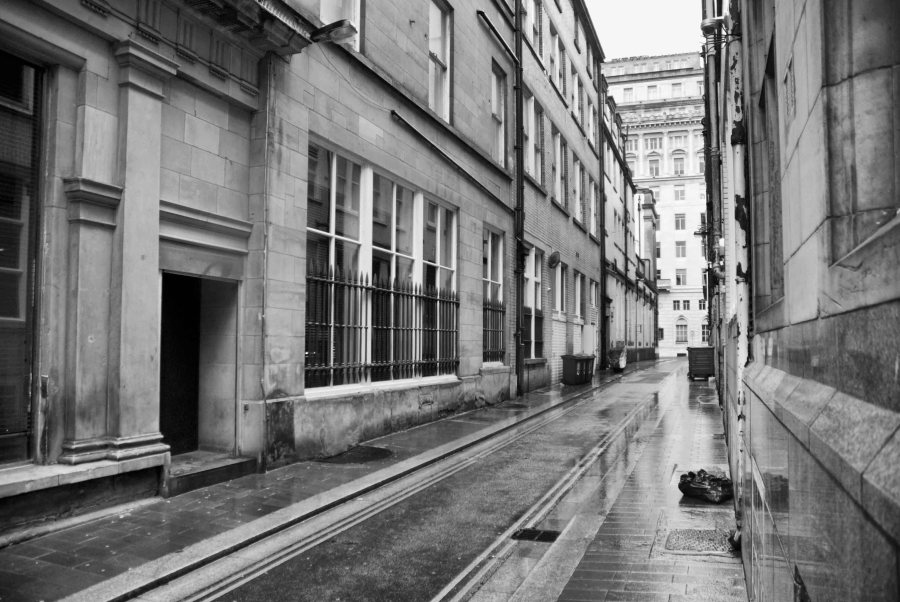 Most sheltered in coffee shops – admiring the architecture outside. 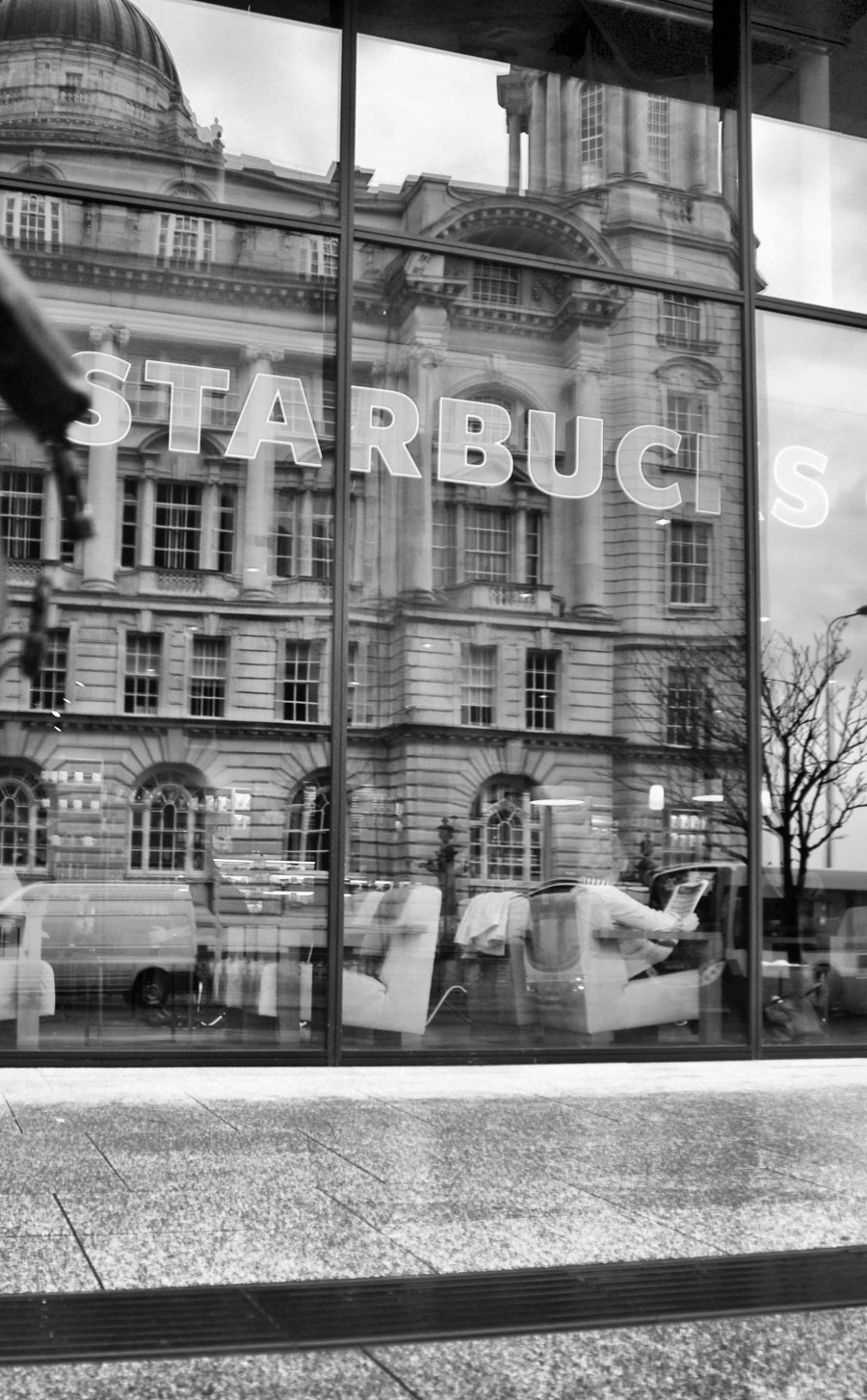 Iconic building – with the two Liver Birds visible at the very top of the structure (further details below). 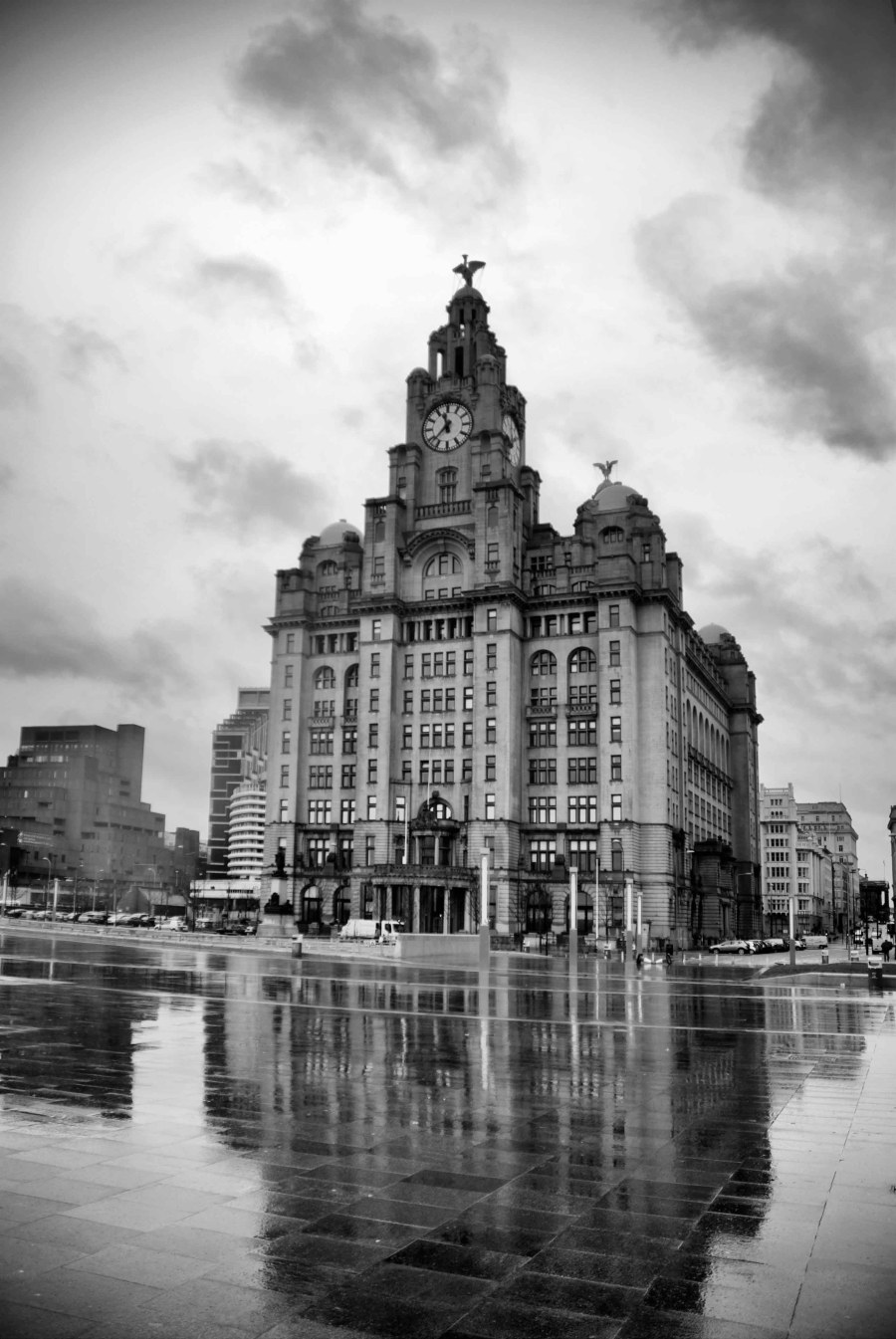 From Wikipedia, the free encyclopedia

/ˈlaɪvər/) is a Grade I listed building located in Liverpool, England. It is sited at the Pier Head and along with the neighbouring Cunard Building and Port of Liverpool Building is one of Liverpool’s Three Graces, which line the city’s waterfront. It is also part of Liverpool’s UNESCO designated World Heritage Maritime Mercantile City.

Opened in 1911, the building is the purpose-built home of the Royal Liver Assurance group, which had been set up in the city in 1850 to provide locals with assistance related to losing a wage-earning relative. One of the first buildings in the world to be built using reinforced concrete, the Royal Liver Building stands at 90 m (300 ft) tall.

Today the Royal Liver Building is one of the most recognisable landmarks in the city of Liverpool and is home to two fabledLiver Birds that watch over the city and the sea. Legend has it that were these two birds to fly away, then the city would cease to exist.

A day trip to Liverpool on probably the wettest day of the year!  The shoot was aimed at the architectural heritage of the city but we compromised due to the weather.  The rain only stopped on the train journey home.

To set the scene for the next few posts, this was the view across the Mersey on arrival in Liverpool.  Dark skies and wet pavement were the norm of the day.

on the deserted pier…..