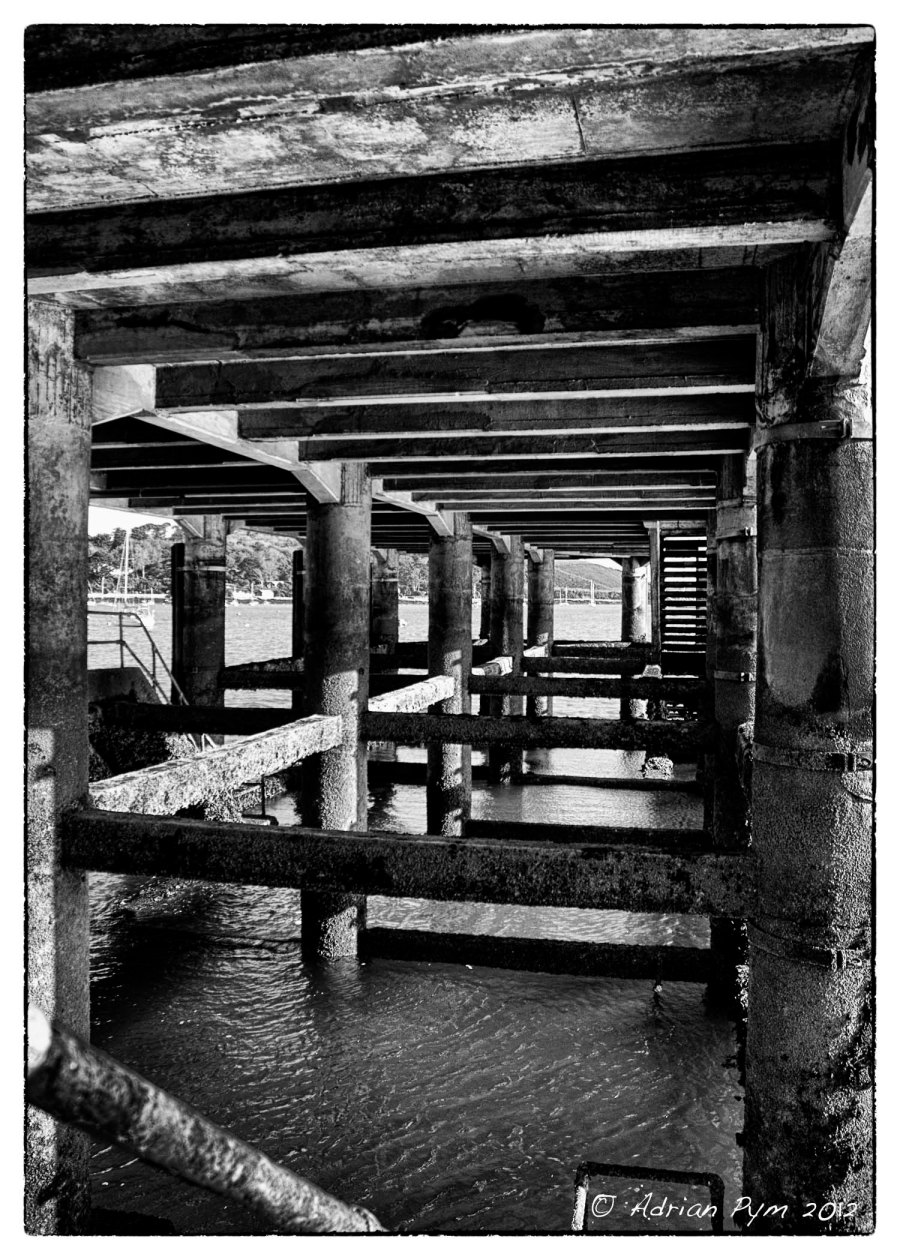 The foundation stone for the pier was laid on 20 July 1903 by HRH Prince of Wales, later King George V, after which the pier was named.

The pier was designed by the engineer  WH Tressider and the contractor was EH Page. The pier was opened on 5 May 1905 by the Earl of Kimberley.

Construction is part solid groin and part open construction with reinforced concrete piles, the solid section being approximately twice the width of the open section.

The pier was taken over by American forces during World War II. It was re-opened to the public in April 1951.

3 Responses to “Under the pier”